Educational programs that connect Spain and US 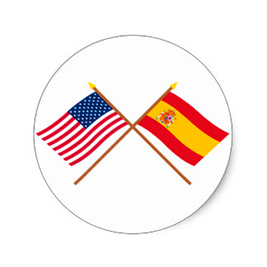 Spanish is the official language in 21 countries worldwide and according to a new report “Spanish, a living language” by the Spain-based nonprofit Instituto Cervantes:

Trying to connect the relationship between Spain and the United States, as far as learning Spanish is concerned, today we talk about different programs and organizations that connect both countries:

Spanish teachers from Spain in US

This is an international cooperation program supported by the Ministry of Education/Embassy of Spain and several departments of education and school districts across the United States. This program offers U.S. school districts the opportunity to recruit highly qualified bilingual teachers from Spain to teach at elementary, middle and high school levels. At the same time it provides students, parents and educators with the opportunity to work with professionals who are native speakers of the target language, bringing a valuable international perspective to American classrooms.

US students and graduates in Spain

The North American Language and Culture Assistants Program is an initiative of the Ministry of Education, Culture and Sport of Spain. The program is primarily devoted to providing US students and graduates -majoring in any subject- who are native speakers of English with the opportunity to assist foreign language teachers in a variety of schools in Spain and to learn about Spanish culture and society and also about its education system. Students will spend a full academic year in Spain from the beginning of October until May assisting teachers in the English programs in elementary, secondary or language schools. 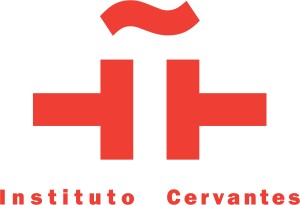 Instituto Cervantes is a not for profit organization created by the Spanish government in 1991. Its mission is to promote the Spanish language and to contribute to the advancement of the cultures of all Spanish speaking countries and communities. They have a Training program for teachers of Spanish in the United States, online Spanish Courses and many cultural activities in Spanish. Instituto Cervantes is in Nueva York, Chicago, Albuquerque, Seattle, y San Antonio.

Although Castilian Spanish is the official language of Spain, it is not the only language used in Spain. The different regions of Spain also have regional dialects and co-official languages that are an important part of the Spanish cultural patrimony. Catalan, Basque and  Galician are just some examples of the regional languages that exist in Spain and contribute to the rich cultural diversity that the country enjoys.

This site uses Akismet to reduce spam. Learn how your comment data is processed.